The Life Cycle of a Butterfly ActionScript Project 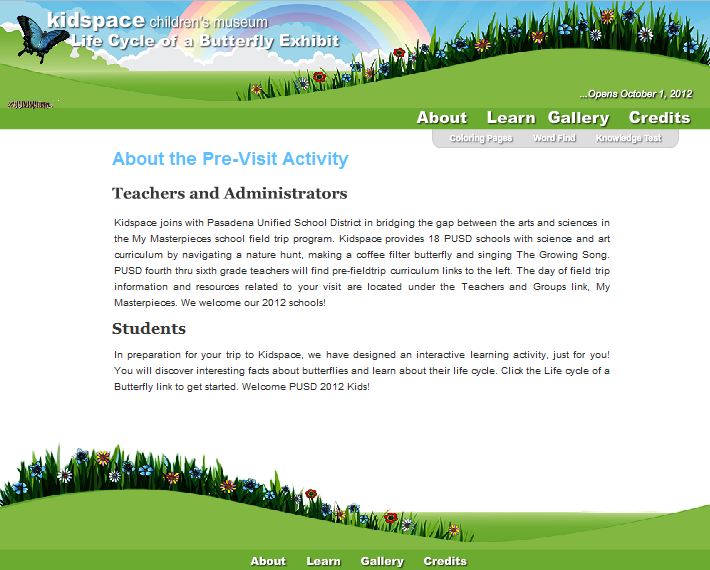 The Life Cycle of a Butterfly project was created with Adobe Flash and ActionScript in a course I took at the Art Institute of Pittsburgh Online Division. Adobe Flash was the platform that I used to write the ActionScript. The media assets were stored in the library and then placed on the stage with script. The text is stored in a text file and also placed on the stage when called. The learning application is based on content from the Kidspace Children’s Museum in Pasadena California. The project directive stated that we were to create a museum exhibit for a digital environment. I chose the Kidspace Children’s Museum because their terms of use specifically stated that their content could be used in whole or part for educational purposes. At that time, I was less skilled with Adobe Illustrator so I was planning on using their logo and graphics to enhance the look and feel of my project. Once I got going on the project and became more familiar with Illustrator and Flash, I decided to create my own graphics. The header graphic at the top of the page consist of several vector graphics and one image. I combined the vectors to create the foreground and background and then I added an image of a caterpillar and a vector graphic of a butterfly. I put my video editing skills with Adobe Premier Pro to use by creating a short learning video. The video is meant to reinforce the reading material and add visual interest to the project. Multiple still images, videos and one audio file was used to create the video. Just for fun, I created a couple of coloring pages for kids to download. I also planned a word find and knowledge test; however, the learning curve did not support the more advanced nature of these two additions. When and if I ever get the spare time, I plan to revisit this project and finish what I started. I got a great deal of satisfaction from researching, writing content, designing, and writing script for the Life Cycle of a Butterfly digital museum exhibit. I pushed myself really hard, learned as much as I could throughout the process and if I had to do it all over again, I would jump at the chance. 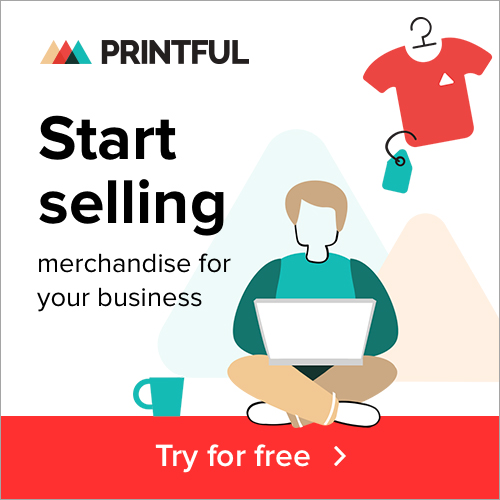 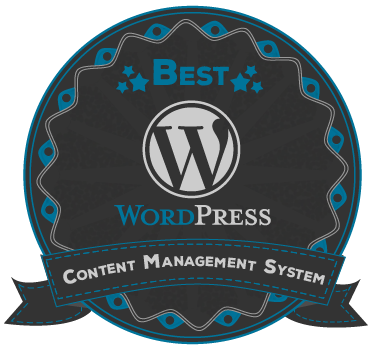