The Center for Development Psychology Course Intro was created in 2016. I created this intro as a work for hire while I was an employee of PsychArmor Institute. The CDP video intro is used for all of the e-learning courses developed for the CDP by PsychArmor Institute.

Adobe Illustrator was used to re-create the logo for the CDP because they did not have a large enough image or scale-able vector graphic. Once I finished recreating the logo, it was imported into After Effects where the stock background video, text, effects and transitions were added.

The OneTon Productions video introduction was created with Adobe Photoshop, Adobe Flash and Adobe After Effects. The composition consists of two images, one of which I cut apart for the opening and closing animation, and three vector graphics. The swinging chain back and forth movement was created and animated with Flash and then imported into an After Effects composition where it was animated to swing across the page when the doors of the industrial building open. 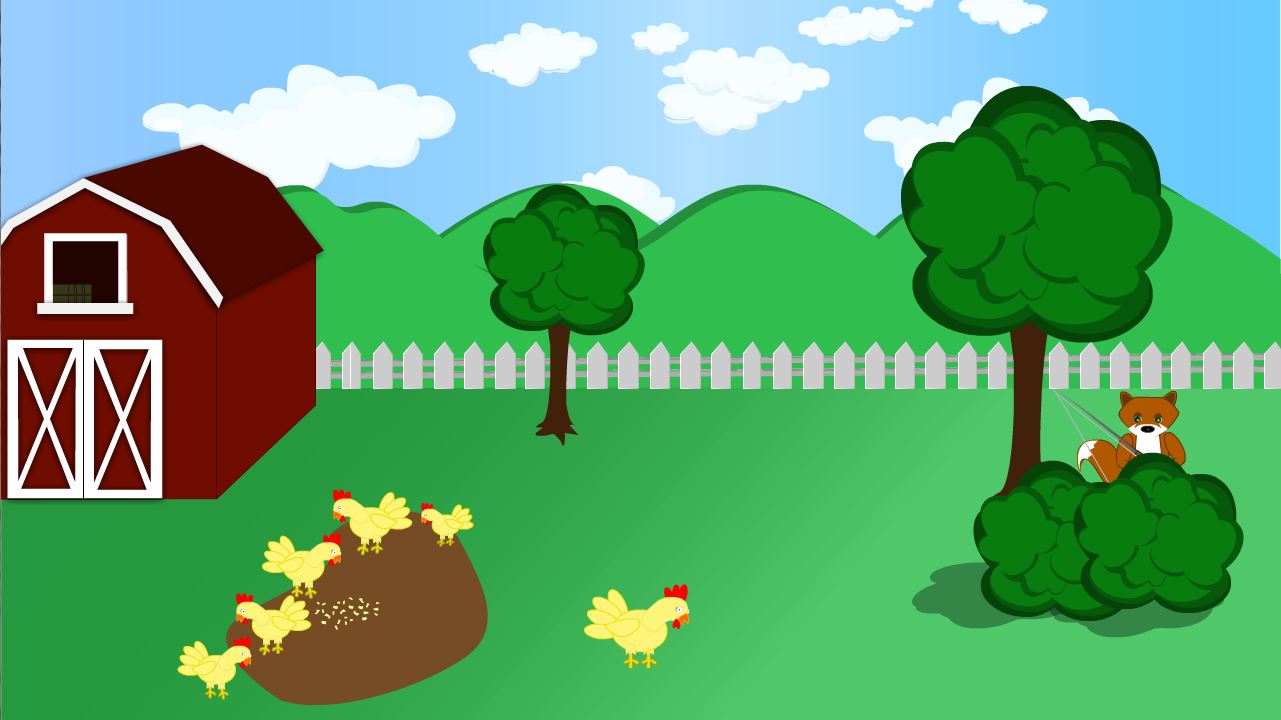 The Fishing For Chickens Animation was created with Adobe Illustrator, Flash and After Effects. The purpose of this project was to get a feel for each software platform, as well as, their incredible ability to integrate with one another. The graphics were designed with Illustrator and imported into the Flash Platform. Some of the animation takes place within Flash while other aspects of the project such as the clouds moving across the screen were animated with Adobe After Effects.